The year 1999 marks the beginning of Țiriac Leasing, initially under the name of Molesey Leasing Group.  Starting 2000, the company continued its activity under the name of Țiriac Leasing, thus emphasising on its membership within the group. Later on, in August 2007, the acronym „IFN” was added to the company’s name following its registration as non-banking financial entity at the National Bank of Romania.

Initially founded to support the automotive business within Țiriac Group, the company turned into a stand-alone business, adopting a new policy by diversifying its activity and offering financial leasing services for the entire range of automotive brands, new and previously used, from cars to commercial fleets.

As member of the Romanian Financial Association (ALB Romania) starting December 2006, Ţiriac Leasing has a constant and active presence on its specific market.

With more than 14 years of experience in providing operational leasing and fleet management services, Țiriac Operating Lease is a 100% entrepreneurial company, characterized by flexibility and special attention paid to its customers.

By accessing the operational leasing services, companies can choose to pay a fixed monthly lease fee for using a vehicle throughout the entire duration of the contract with Țiriac Operating Lease. Thus, the customer benefits from a fleet adapted to its specific needs, without having to deal with bureaucratic activities related to maintanance and management.

Once Țiriac Operating Lease takes over the risks, customers can focus on developing their own specific activities, having the possibility to constantly renew their fleet and accest to specialized counseling, emergency technical assistance and car replacement. 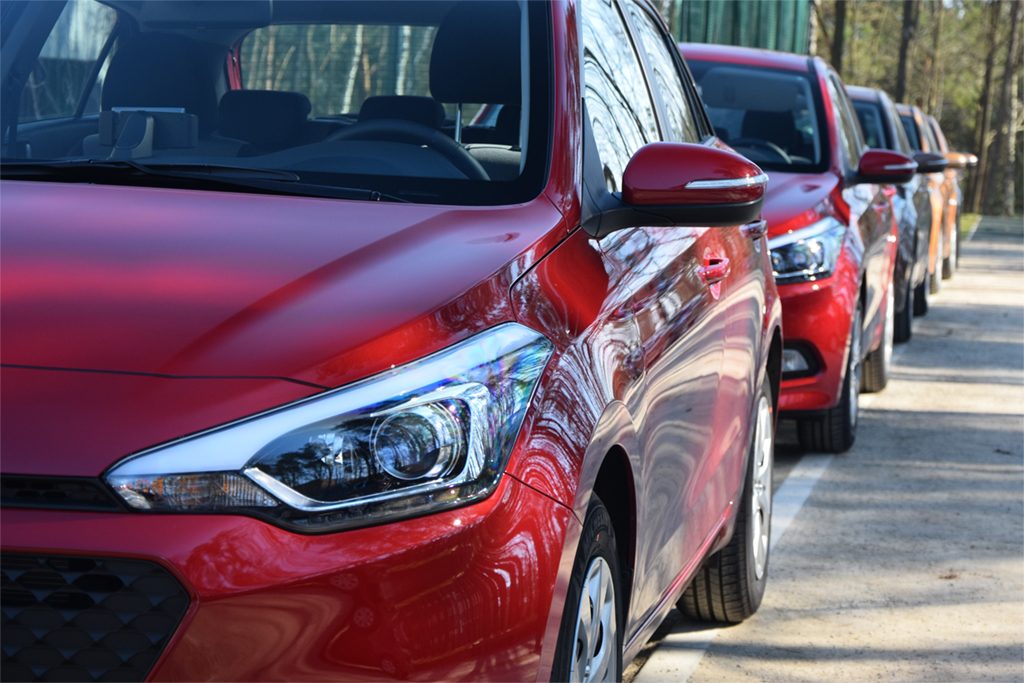 The foundations of the present-day Allianz-Ţiriac Asigurări were laid in 1994, with the establishment of Asigurări ”Ion Ţiriac” (ASIT).  Relying initially on developing its insurance portfolio in the industrial and commercial fields, ASIT manged to bulid long term partnerships with its customers. In 2000, ASIT became part of the german insurance group Allianz, which strengthened the company’s position on the Romanian market, being part of one the most important financial groups in the world adding an undeniable competitive advantage to the company newly established under the name of Allianz-Tiriac Asigurari. 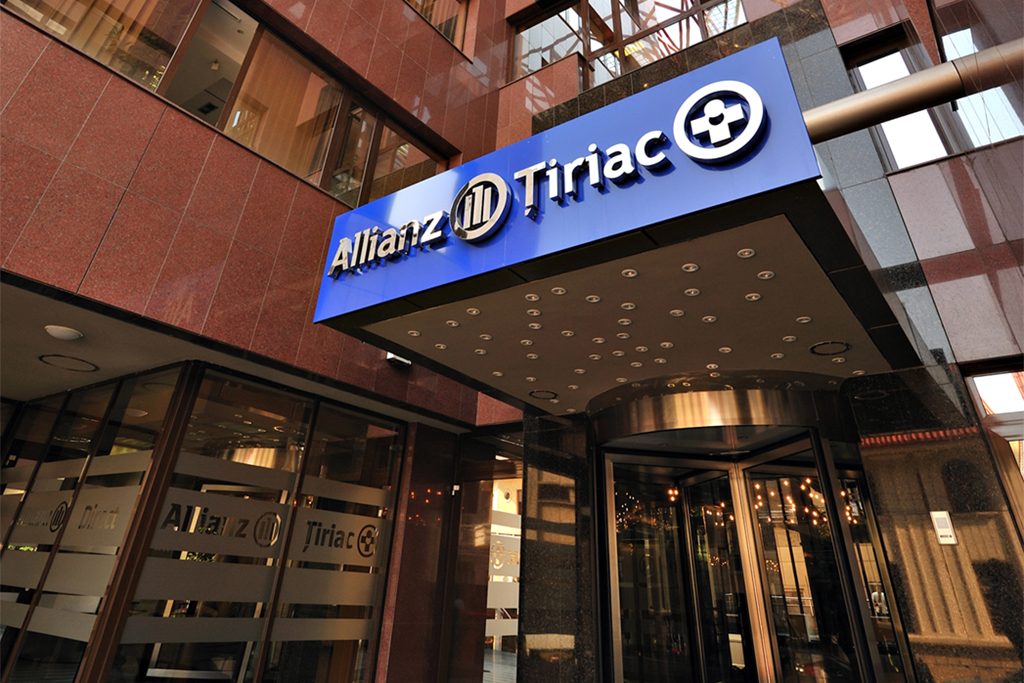 Discover the services related to the financial area